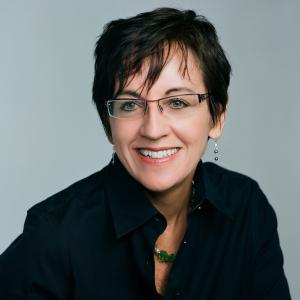 Her research has been supported by fellowships from the Guggenheim Foundation, the School of Social Science, Institute for Advanced Studies, Princeton, the American Council of Learned Societies, and others. In 2014-15 she was an Andrew W. Mellon Fellow at the Center for Advanced Study in the Behavioral Sciences at Stanford University. She serves on the Historical Advisory Committee, U.S. Department of State. Before moving to Emory in 2012, she was the Judge Edward J. and Ruey L. Guirado Professor of Law, History and Political Science at the University of Southern California. She has also taught at Duke, Harvard, the University of Maryland and the University of Iowa. She received her A.B. from the University of California, Berkeley, and her J.D. and Ph.D. from Yale University.